A few days in the Sexten Dolomites and Innsbruck

Being grounded with all the travel restrictions since March last year (pretty much like everyone else), my better half and I decided it was high time to run the Covid gauntlet and risk a quick dash overseas.  The choice fell on the open air of the Sexten Dolomites in the Italian South Tyrol -  a world heritage site - and later a few days in the lovely city of Innsbruck.

The cool alpine air made such a refreshing change from the suffocating summer heat of home which even now persists and shows no sign of abating. A few days of hiking in wide open spaces like those of the Alps is a luxury which we do not even dream about on our miniscule island, so it was with particular gusto that we took to our walking boots and sticks.  And once in Innsbruck there was the added pleasure of the Andreas Hofer gallery and the medieval exhibits in Ambras Castle, a veritable treat for military history buffs. Hofer was the innkeeper who organised Tyrolean resistance against the French in 1809-10 and is highly regarded as a folk hero in the Tyrol.  He managed to engage and defeat on various occasions Bavarian troops but was ultimately betrayed by a fellow Austrian, captured and executed. 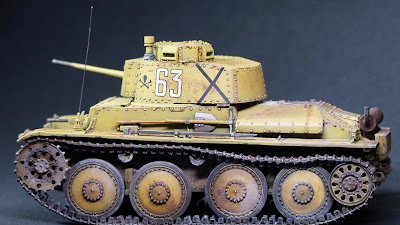 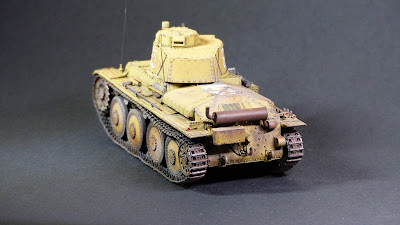 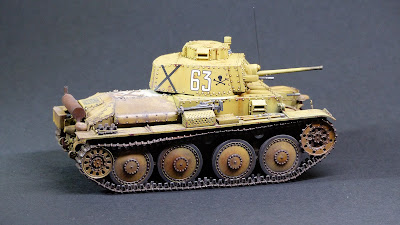 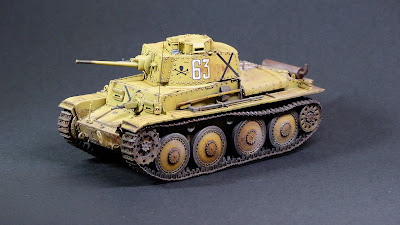 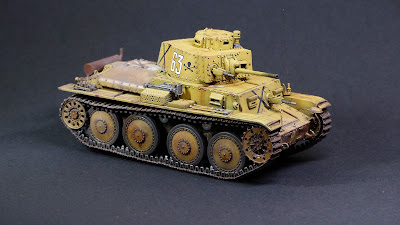 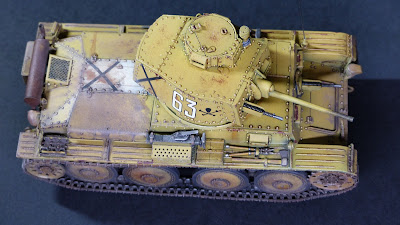 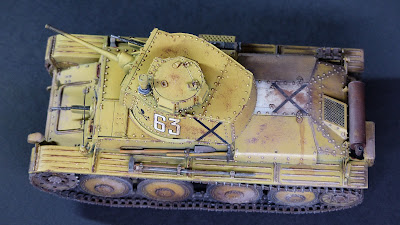 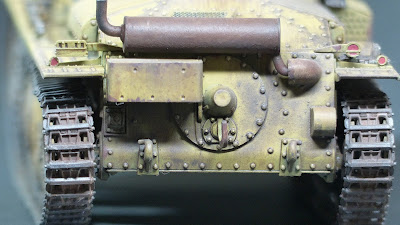 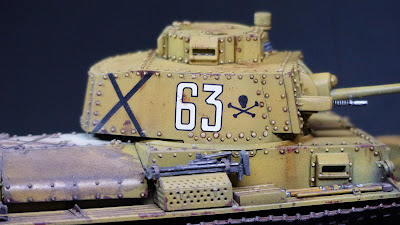 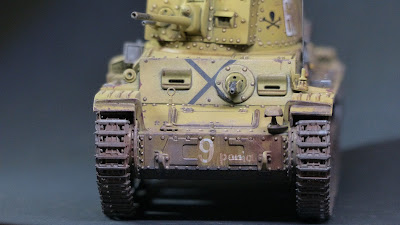 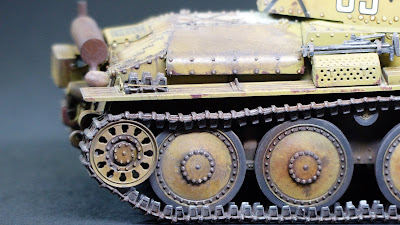